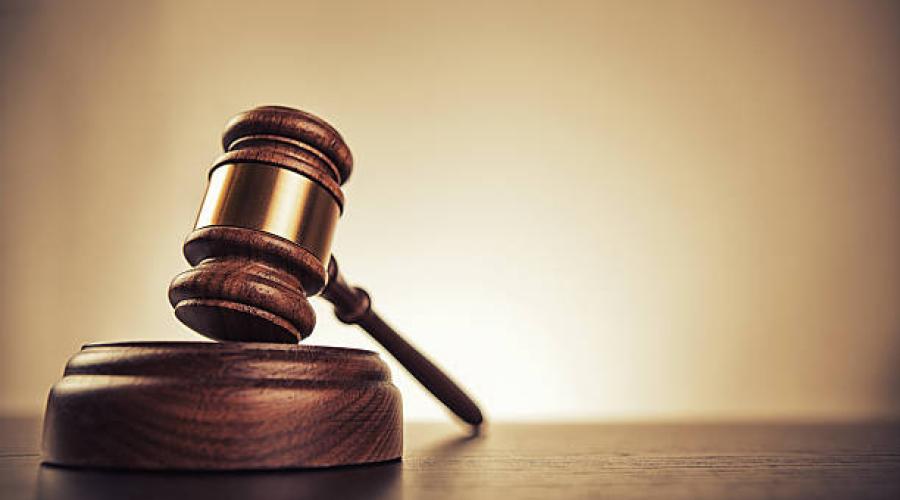 Hollowell filed his lawsuit in March 2021, alleging the illegal release of confidential personnel records, libel and slander, arising from the County’s alleged wrongful disclosure of his personnel records and the alleged actions two former sheriff’s deputies took upon receipt of those records. The former sheriff further claimed the intentional infliction of emotional distress as a result of the records being released.

As part of its defense, the County noted that Hollowell’s personnel records were already made public when he allowed a member of the press to review his entire personnel file, and that there was no substantial evidence to connect the County or Ms. Dishion to the alleged wrongdoing of the two former sheriff’s deputies.

The County of Inyo is entitled to recover its legal fees from Hollowell as a result of the decision. The County was represented in the suit by Rivera Hewitt Paul LLP.