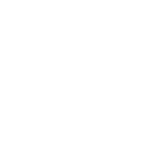 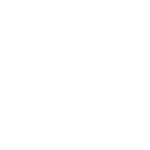 Here you will find information about the Inyo County Sheriff's Office, the most often used agency telephone numbers, recent news releases, and useful links to other sites. Additionally, you will be able to search for sexual predators and sexual offenders and prepare for emergencies.

With professionalism, respect, pride, and integrity, we protect lives and property; and in partnership with our community improve the quality of life by providing a safe and secure environment. 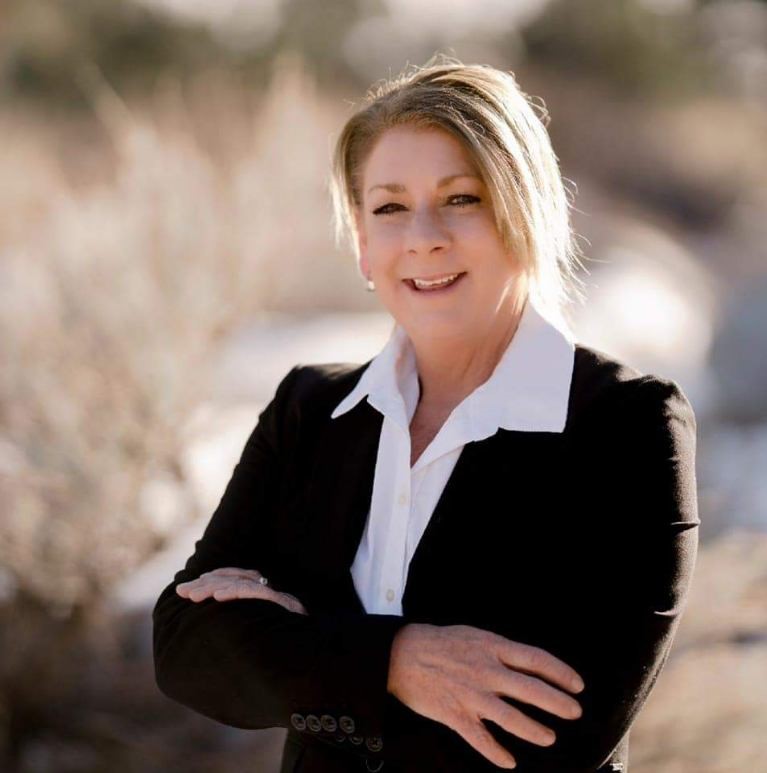 The Inyo County Animal Shelter has resumed normal hours of operation: Tuesday – Friday 10:00am to 3:00pm, Saturday/Sunday 11:00am to 4:00pm, closed Mondays.

The public will be required to wear a face-covering during all visits, and limited people will be allowed to enter the Shelter in order to reduce COVID-19 exposure. Questions can be directed to Shelter staff at 760-873-7852, or you may call the Inyo County Sheriff’s Dispatch at 760-878-0383, option 4.

Persons wishing to visit may call the Jail for an appointment after 8:00 AM on the date they plan to visit, or they may come to the jail without an appointment and wait for the next available visiting period. Appointments are canceled for visitors who arrive late, but they may wait for the next available visiting period. A visitor who wishes to see different inmates may only sign up for one visit at this time due to COVID-19 protocols. Visitors may be required to provide a valid picture I.D. before being allowed to visit. They must also wear a face mask and sanitize hands prior to admittance to visit.

Visitors under the age of eighteen (18) must be accompanied by a parent or guardian. SPECIAL NOTE: Children age 12-18 years old may visit their biological parent without an adult present. Visitors will be limited to one thirty (30) minute visit per inmate per day. A maximum of two (2) persons will be allowed to visit an inmate at one time, including children.

Video visits are no longer than 30 mins and are subject to cancellation at any time. A maximum of  8 visits per day for offsite visits (subject to change). An inmate may not excuse himself from MANDATED programs, courts, sick call or other jail-related functions due to a scheduled visit.

Welcome to the Inyo County Sheriff’s Office website. I encourage you to explore the various divisions, resources, and opportunities; you can report a crime, sign up for CodeRED, apply for a concealed weapons permit, see the most recent job postings, and view Citizens RIMS to see calls for service.

From Death Valley to Mt. Whitney and throughout the Owens Valley, the men and women of the Sheriff’s Office, Animal Services, and Search and Rescue take pride in covering and serving the County of Inyo.

Our mission is to provide residents and visitors with the highest quality law enforcement available. The Sheriff’s Office will continue to partner with communities to solve issues and improve public safety and quality of life. We will remain professional and courteous as we preserve the peace, enforce the laws of the state, reduce fear, and provide a safe environment.

The Office of Sheriff and Tax Collector came into being upon the formation of Inyo County in 1866. The offices of Sheriff and Tax Assessor separated in the 1920s. Inyo County originally took in the territory of the unorganized Coso County, created in 1864. The original territory consisted of parts of Mono and Tulare counties. Already a sizable and remote county, Inyo County took on larger dimensions in 1870, when it acquired more land from Mono and Kern counties, and once again in 1872, taking land from San Bernardino County. Contained within this massive area is some of the most diverse topography in California, including the highest peak in the contiguous United States (Mt. Whitney, with an elevation of 14,496 feet) and the lowest point in the United States (Badwater in Death Valley at 282 feet below sea level). Inyo County is the second largest county in California in terms of total area (10,226.98 square miles, according to the 2000 census).

The early days of Inyo County presented many challenges to the original settlers and particularly to those responsible for keeping the peace. The first sheriff, W. A. Greenly, was appointed in 1866 and served only one year. In the county’s formative years, many officials were appointed and served only one or two years then resigned. This practice appears to have held true for at least the first five sheriffs.

The second appointed sheriff, William L. Moore, or “Dad Moore” as he was affectionately known in Lone Pine, served two years then stepped aside to allow the third sheriff to hold the position. Moore was again appointed sheriff in 1878, following the murder of Sheriff Thomas Passmore, the first lawman to die in the line of duty in Inyo County. Just 15 months into his second term, Sheriff Moore was gunned down while intervening in a brawl between two local men in the Aldine Saloon in Independence. Sheriff Moore’s end of watch came on July 3, 1879. He was the second Inyo County sheriff to die in the line of duty. Yes, in its infancy, Inyo County experienced its share of violence. Territorial and mining claims were often disputed, and in some cases, the disputes ended tragically. There are many reports of shootings in the mining towns, robberies on the open, desolate highways, and drunken brawls in the townships. Many crimes went unreported because, as mentioned in some historical accounts, local citizens did not want to inconvenience the sheriff because of the great distance he had to travel. The sheriff and his deputies (and there were very few deputies) had to be brave, tough and resourceful. One colorful story speaks of how several men were discovered “stealing ropes with horses attached” in an Inyo County township and were later found hanging from telegraph poles. It was assumed the men committed suicide.

From 1866 to as recently as the mid-1950s, the sheriff deputized local civic-minded citizens. Training was non-existent or on the job. Almost all of these deputies were farmers, ranchers, miners, business owners or even doctors. They came from all walks of life, and varied backgrounds, but they were the sheepdogs of their communities who stepped up to guard the sheep from the wolves. They responded to trouble only when called upon, and they did so without hesitation.

These early pioneers were well-respected members of their communities. Walter Reed, a local veterinarian and county constable, was shot and killed in 1912 while assisting the Bishop City marshal in the arrest of a local opium dealer and brothel owner. Lemoyne Hazard, a deputy sheriff, owned a Dodge dealership and garage, wrote articles for travel magazines promoting the Eastern Sierras, placed highway mileage markers in the form of a giant red fish from Los Angeles to Salt Lake City, and was a member of the Bishop Union High School Board of Trustees. Deputy Hazard was shot and killed in 1925 while attempting to arrest a drunken, shotgun-wielding man who assaulted his wife and parents. Charles Brown, a local businessman and miner in Shoshone, was also a deputy sheriff. He went on to serve as an Inyo County supervisor and later as a California state senator. Arlington A. Brierly may well be the longest serving member of the Sheriff’s Office. He worked in several capacities as an Inyo County public servant from 1905 to 1970! He served as Inyo County undersheriff from 1913 to 1915 then continued as a special deputy sheriff from 1915 to 1963! From 1905 to 1970, he held positions as a school teacher, superintendent of schools, probation officer, tax assessor and Inyo County surveyor. He was also a rancher. Brierly retired at 85 years old!

Present-day Inyo County has a population of about 18,000. The population grows seasonally, with millions of tourists visiting and passing through the county. It remains a rural county, with several small unincorporated townships and only one small incorporated city nestled in the very primitive but beautiful Owens Valley. The same diverse terrain that presented challenges to our early lawmen continues to do so. Today the Sheriff’s Office is remarkably different in terms of resources, training and technology, but our mission has not changed. We provide professional service to our citizens and visitors on every level, and our members continue to be an integral part of their communities; they serve as volunteers in community service organizations, schools, churches and youth athletic programs, to name a few. Most of our cadre grew up in the Owens Valley, while others moved here because they love the rural quality of life. They are the moms, dads, sons, daughters and grandparents of the Owens Valley. Community policing is a concept and practice that has grown in popularity in recent years throughout much of the nation. As the reader may have gathered from this writing, it is not a new concept in the Owens Valley; it has been practiced from the beginning and continues to be a philosophical and operational reality within the Sheriff’s Office.