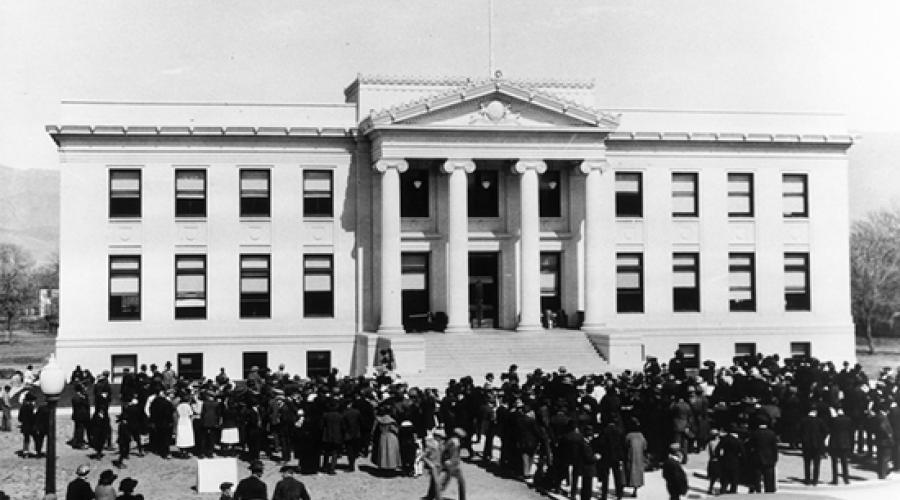 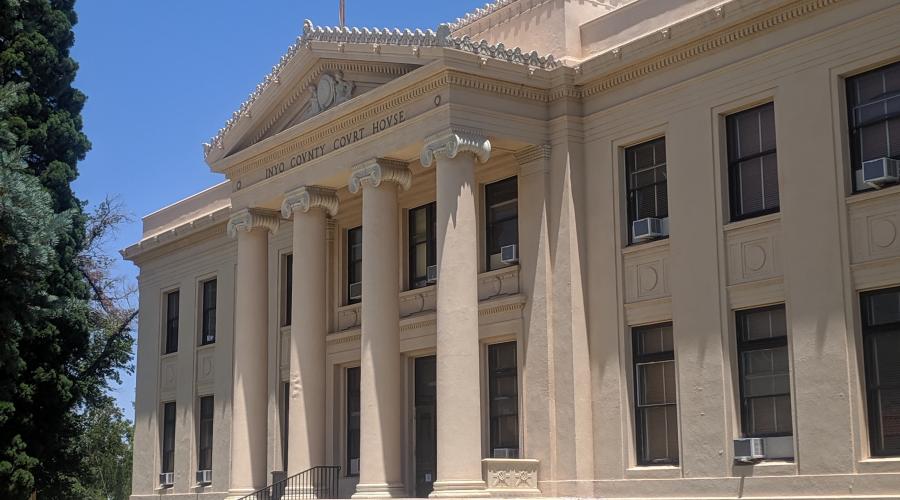 In the words of the United States Supreme Court:

The prosecutor “is the representative not of any ordinary party to a controversy, but of a sovereignty whose obligation to govern impartially is as compelling as its obligation to govern at all; and whose interest, therefore, in a criminal prosecution is not that it shall win a case, but that justice shall be done.  As such, he [or she] is in a peculiar and very definite sense the servant of the law, the two-fold aim of which is that guilt shall not escape or innocence suffer.”    Berger v. United States (1935) 295 U.S. 78. 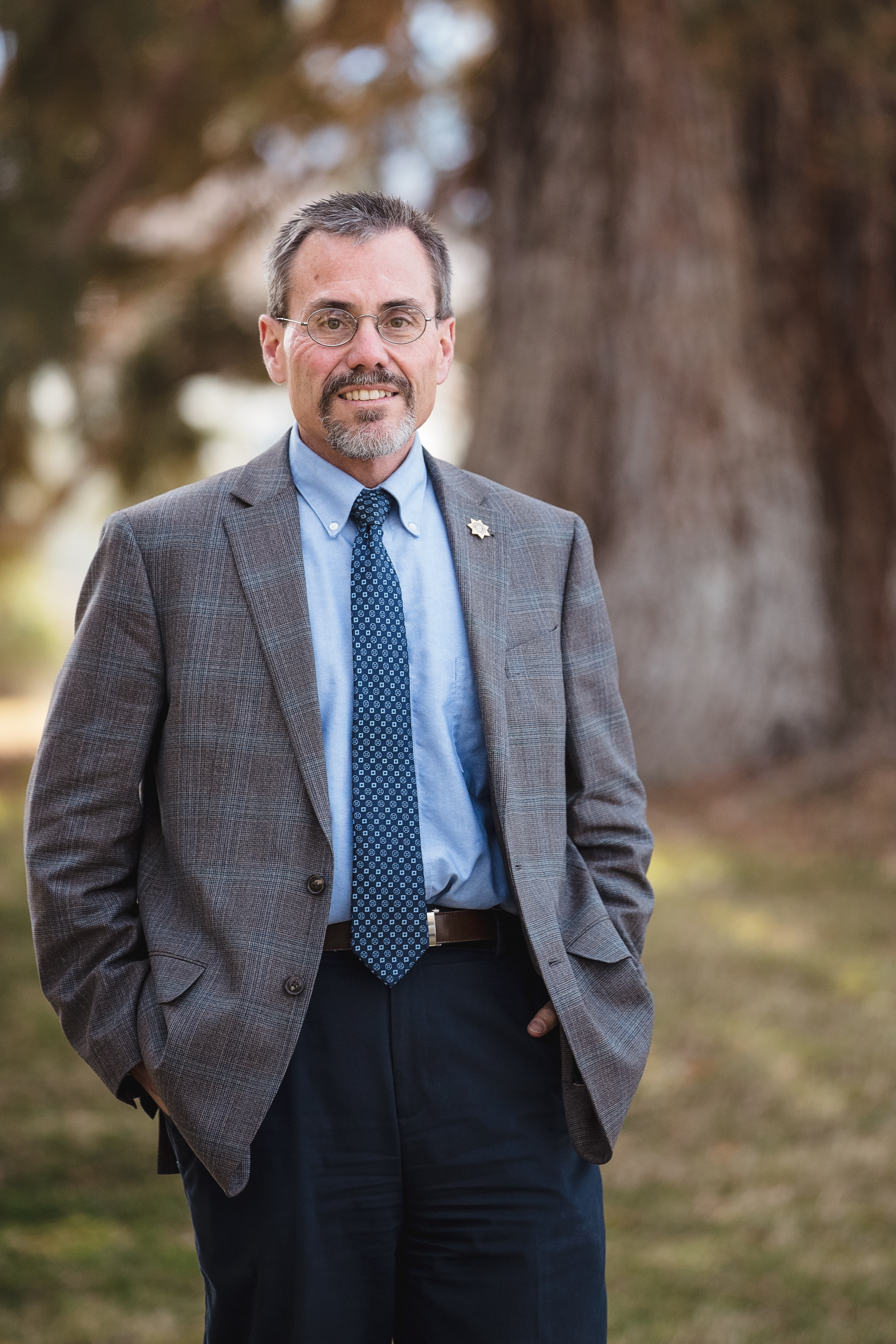 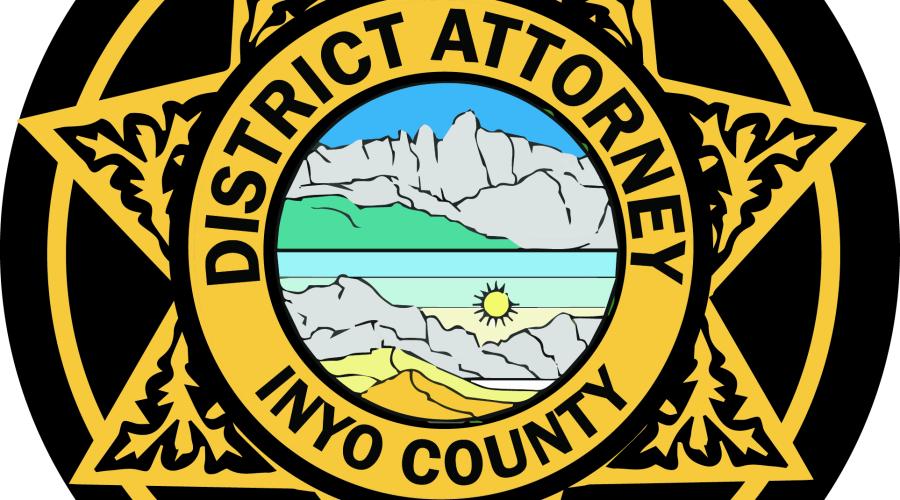