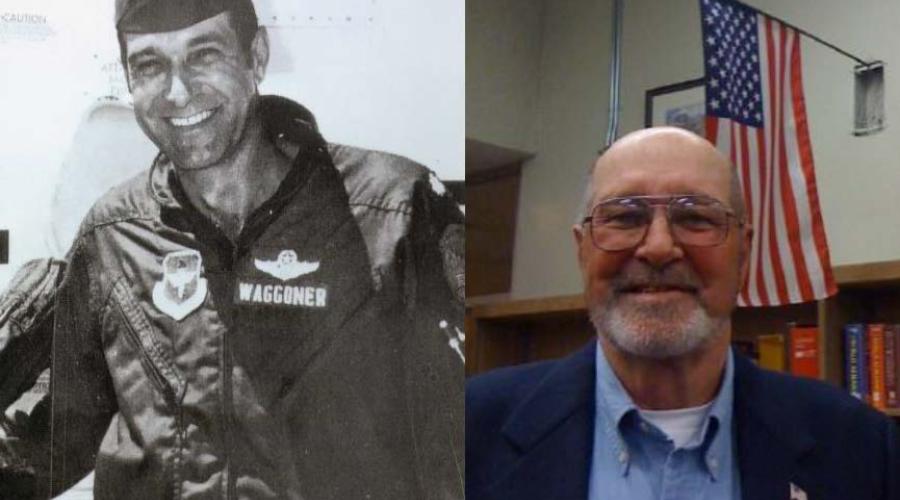 INDEPENDENCE – The Inyo County Board of Supervisors today approved a proclamation recognizing November 11 as Veterans Day and reminding citizens of the need to honor and thank veterans, support efforts to provide for and improve the well-being of military service men and women, and to never take hard-fought freedoms for granted.

The proclamation also gave the Supervisors a chance to recognize the important work being done in support of veterans locally, by the Bishop and Lone Pine VFW Posts and Auxiliaries, Bishop, Big Pine, and Independence American Legion Posts and Auxiliaries, and the Inyo County Veterans Service Office and its VSO Gordon Greene.

“America’s veterans have fought to defend our country, its values, and its interests since the first days of our founding; they have defeated tyrants, eliminated terrorists, and secured freedom at home and abroad, and their courage and fortitude in the face of adversity serve as an example for all Americans,” the proclamation states. “These Soldiers, Sailors, Airmen, Marines, and Coast Guardsmen selflessly placed lives, well-being, and security of others before their own so that we may enjoy the privileges of peace, prosperity, and freedom – and we are forever indebted to them beyond measure.”

VSO Greene read the proclamation aloud Tuesday, receiving accolades from the Board for his hard work on behalf of veterans. “It’s easy to say we support our veterans, but you’re there to make it happen … to make sure the support gets onto the ground,” Supervisor Rick Pucci said.

The proclamation further recognizes the 75th anniversary of Bishop VFW Post 8988, which is in the process of being renamed in honor of the late Col. Robert “Bob” Waggoner, a decorated veteran, former Prisoner of War, and community advocate.

“On behalf of myself and the comrades of Post 8988, it is a privilege and an honor to dedicate the VFW Post 8988 after such an honorable and great individual,” said Post Commander John Underhill.

Col. Waggoner, a native of Jansen, Utah and longtime Bishop resident with his wife, Vickie, was held as a Prisoner of War in North Vietnam – at various prison camps and the infamous Hanoi Hilton – from September 12, 1966 to March 4, 1973. He had been forced to eject from his burning F105 after it was struck by anti-aircraft ground fire, and was immediately captured. The then-Lt. Col. spent the next 2,366 days in captivity – the first three years of which he was listed as Missing in Action. The Air Force and Lt. Col. Waggoner’s family discovered he was alive in 1969 when the North Vietnamese released a young sailor who had memorized the names of other POWs. Lt. Col. Waggoner was released six years after his capture, and, remarkably, served another eight years in the Air Force, retiring as a full colonel and the recipient of two Silver Stars, two Legion of Merit medals, the Distinguished Flying Cross, three Bronze Stars, and a Prisoner of War medal.

Col. Waggoner often shared his harrowing experiences as a POW, and in general was a noted lecturer. He was also a staunch advocate for veterans, a loyal member of VFW Post 8988, and active member of the community. He proudly served on the advisory council for the National Wounded Warrior Center in Mammoth Lakes and was on the board of directors for the Eastern Sierra Music Festival – an event created to raise awareness of and funds for the center.

The Board was sure to thank all veterans for their service and sacrifice.

“November is a month when Americans remember with gratitude our many blessings,” Supervisor Jennifer Roeser said. “Chief among those blessings is the millions of Veterans who have served our Nation since its founding. May we never forget to be grateful.”

A full copy of the proclamation is available at: https://www.inyocounty.us/government/publications-reports-plans-proclamations.