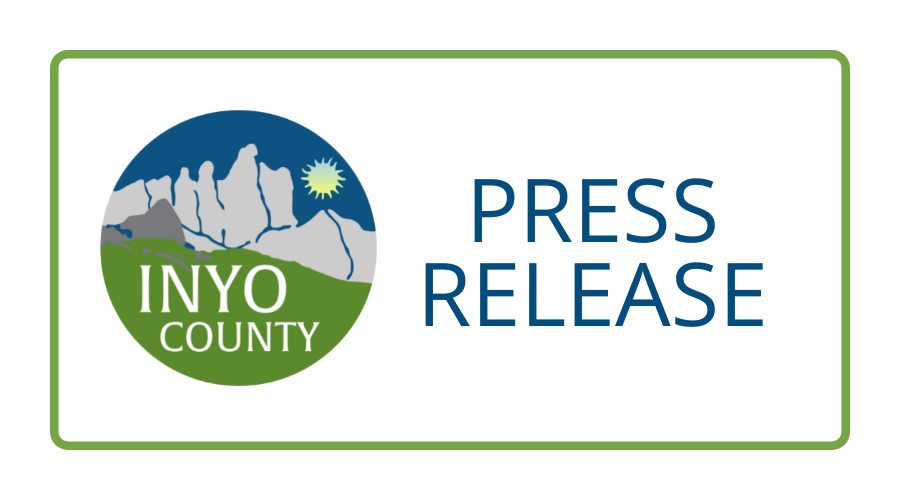 INYO COUNTY, CA, February 18, 2021 – The County of Inyo is pleased to announce that the Inyo/Mono Veterans Services Officer (VSO) has been successfully filled by Inyo County resident, Gordon Greene.

Since July 2020 veterans have received assistance remotely through Kern County Veterans Service Office. Inyo County flew an open recruitment for the VSO, and five qualified candidates were selected for interview.  On Feb 16, the Inyo County Board of Supervisors made an official appointment of a new VSO after completing thorough interviews.

The interview panel included the Inyo County Administrator, two local veterans, and the Los Angeles Supervisor of Veterans Claims. The panel sent four of the five candidates to the Inyo County Board of Supervisors for final review and interviews.

After joining the Navy in 1995, Greene’s impressive military history included:

“Inyo and Mono Counties have one of the highest percentages of veterans in the state of California,” stated Inyo County Board Chairperson and Second District Supervisor, Jeff Griffiths. “It is important to our community that we take care of those who have served our nation. I am so proud that Gordon has answered the call to serve as our Veterans Service Officer.”